Lá Glas ar Scoil Náisiúnta Naomh Maolmhaodhóg na mBuachaillí was a very special day. A huge thanks to the boys and parents for the preparations and clothing arrangements. The boys wore their Green with pride and we have pictures to prove it!! Lá Glas marked the end of ‘Seachtian na Gaeilge’, however it was a day packed with Gaeilge activities from Bingo to winners of Tráth na gCeisteanna and our zoom assembly. During the assembly Ms Mc Nally’s class covered the meaning of the Irish Shamrock and how it was used to represent our three Gods – the Father, Son and the Holy Spirit. We then announced the winners of our Tráth na gCeist and handwriting winners around the classes while also taking in some fantastic performances along the way. We also awarded our Golden Boot winners and finally, we finished the assembly off in style by gathering in the yard to listen to beautiul trad music played by staff and pupils together. The sun was shining as we left the school for a wonderful long weekend. Check out the photos below and there is also a highlights video to follow. 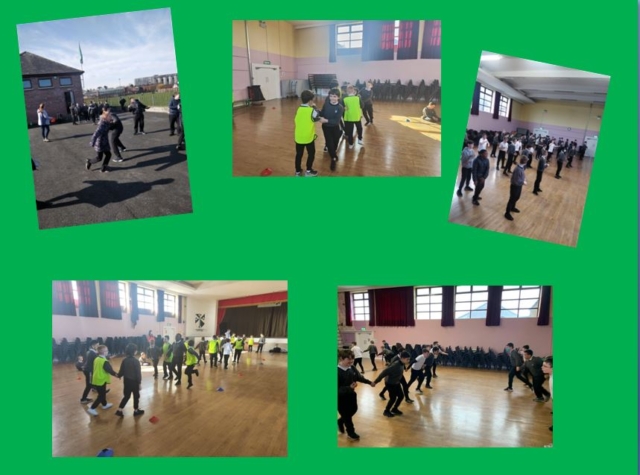 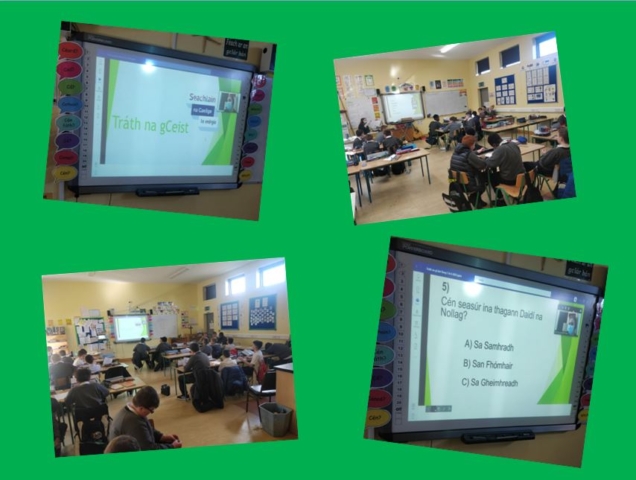 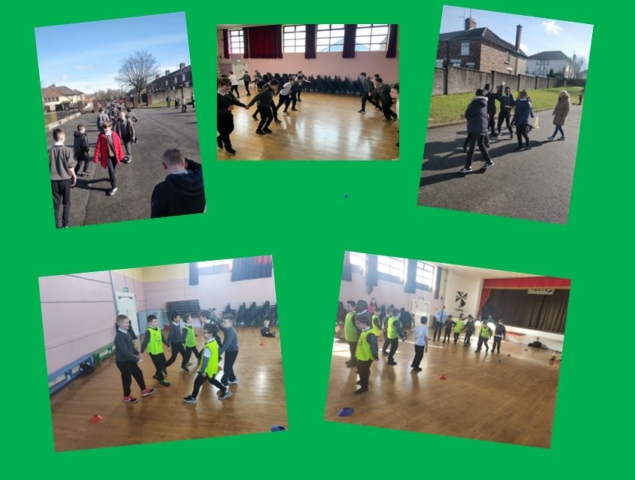 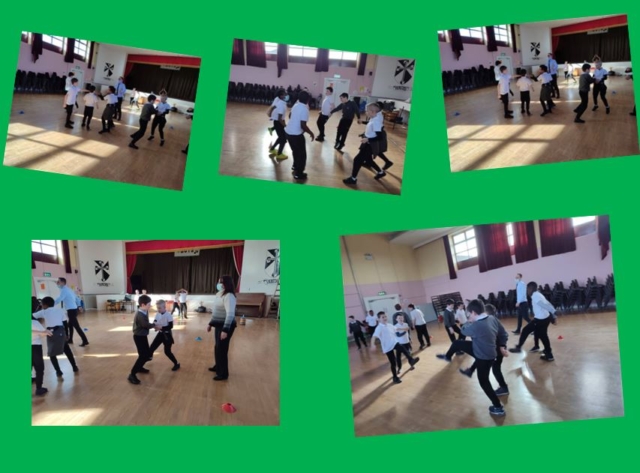 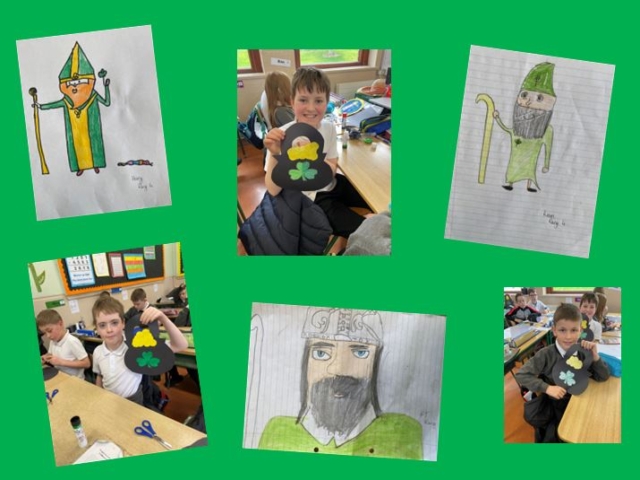 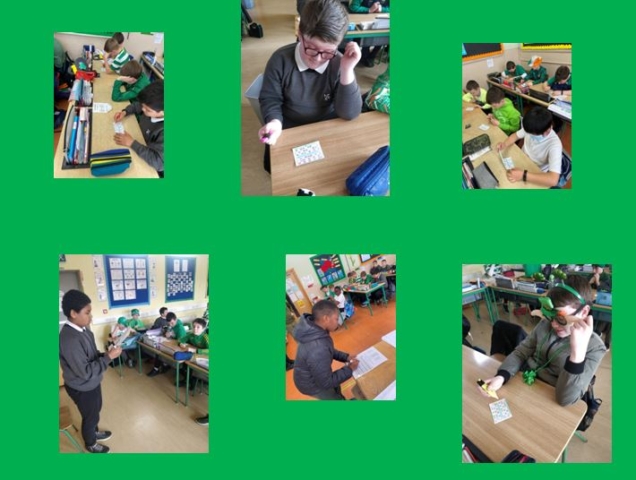 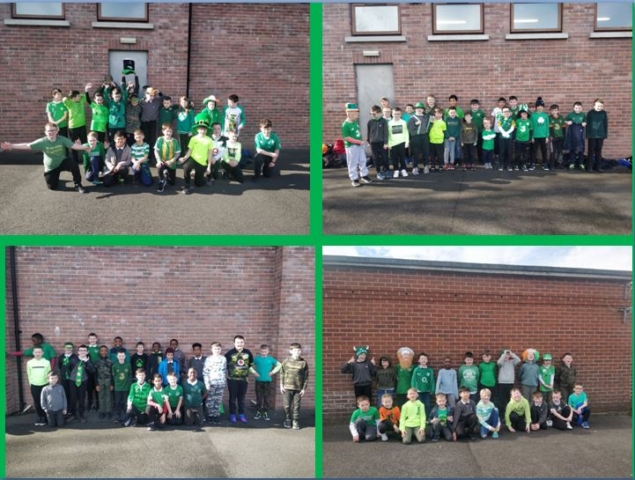 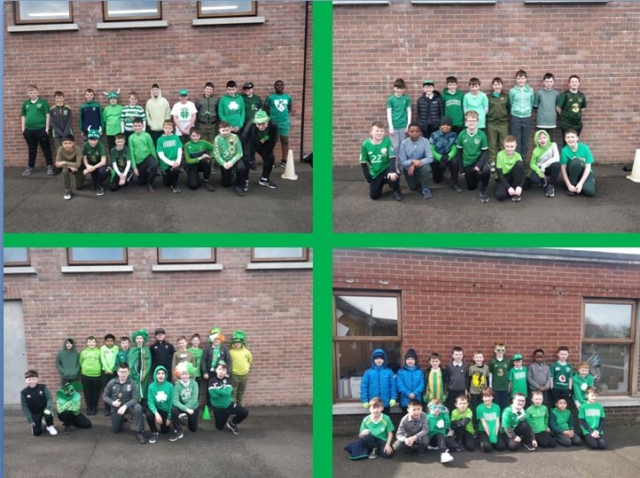