Over 70 boys from 3rd and 4th classes participated in our Junior Friary World Cup competition organised by 6th class. Our 3rd and 4th Class final was a fantastic spectacle between Ireland and Argentina. The match kicked off at 12 noon today and ended in a 1-1 draw after normal time. The game then went to Golden Goal with Ireland grabbing a late winner to lift the trophy. In what was a pulsating game we would like to congratulate both teams on reaching the final and everyone who played throughout the tournament in a spirited manner. Thank you to all the referees from 6th class – who officiated the games fairly and got a taste of how difficult a job it an be! Medals, prizes and the Friary World Cup trophy were presented by tournament organisers, Jack and Evan (6th class). Well done all involved. 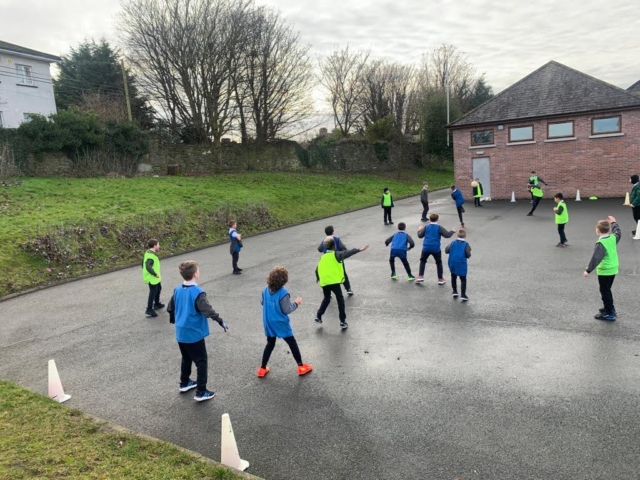 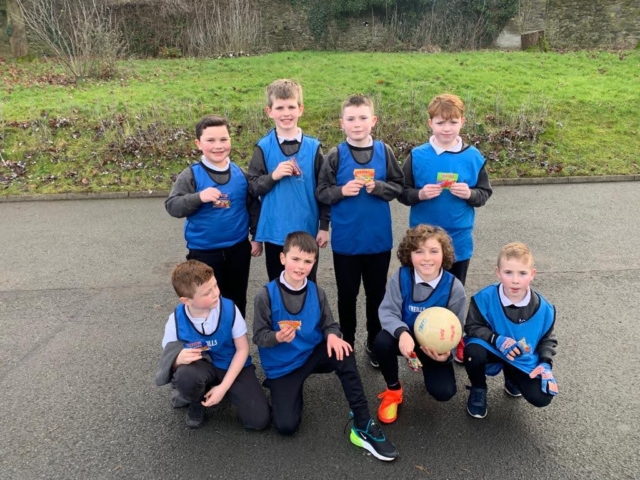 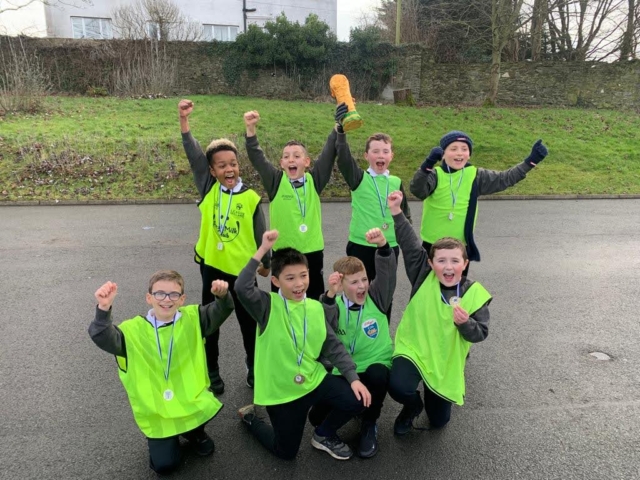 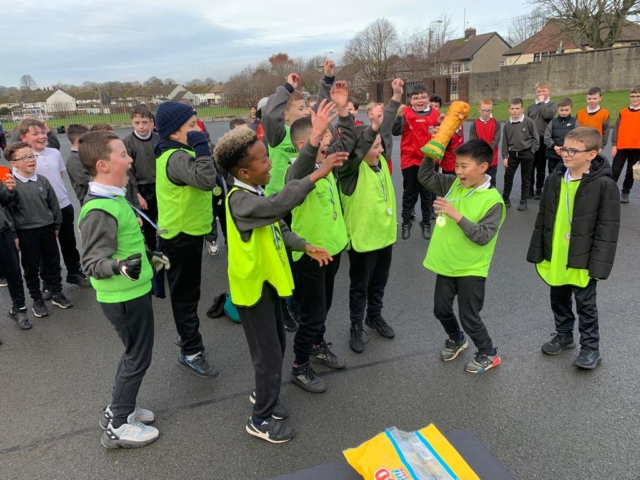 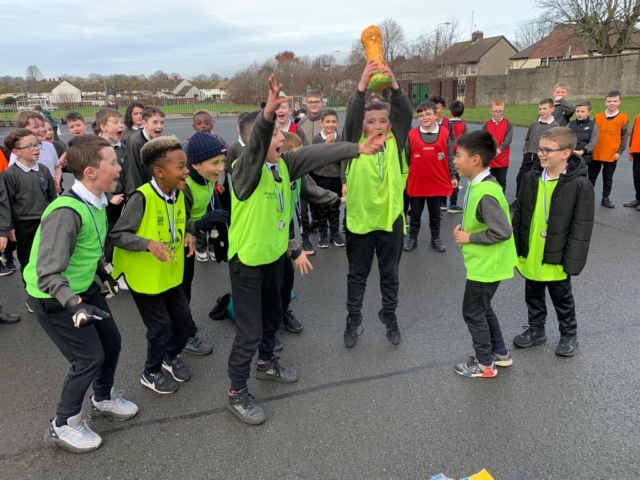 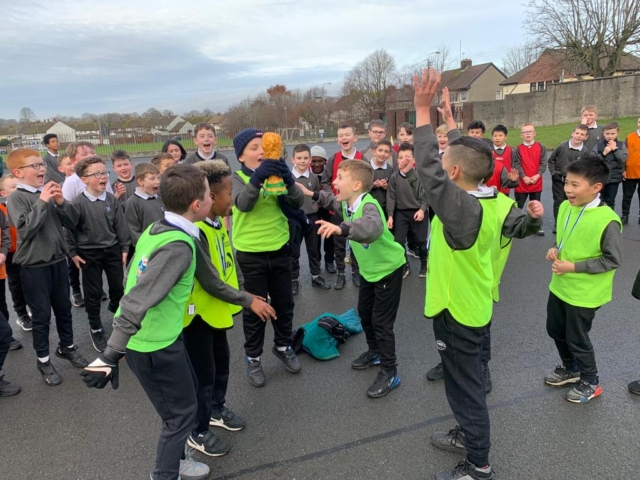 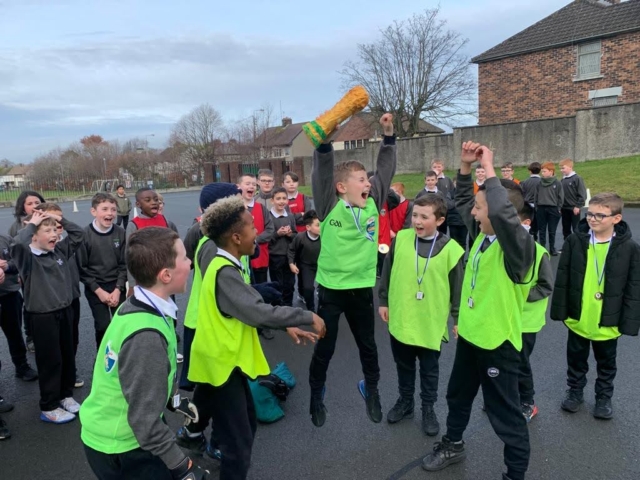 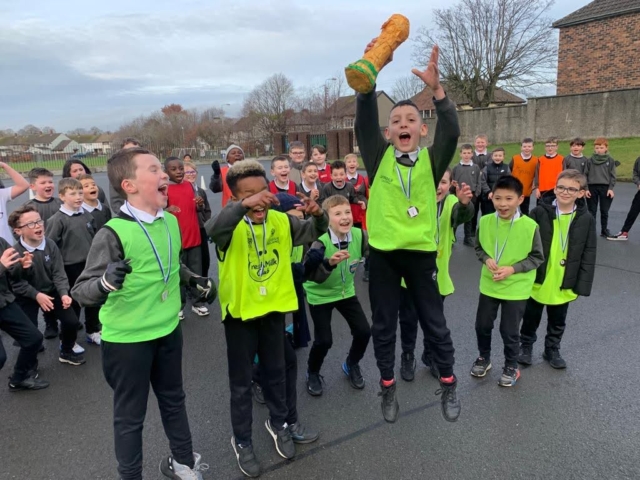 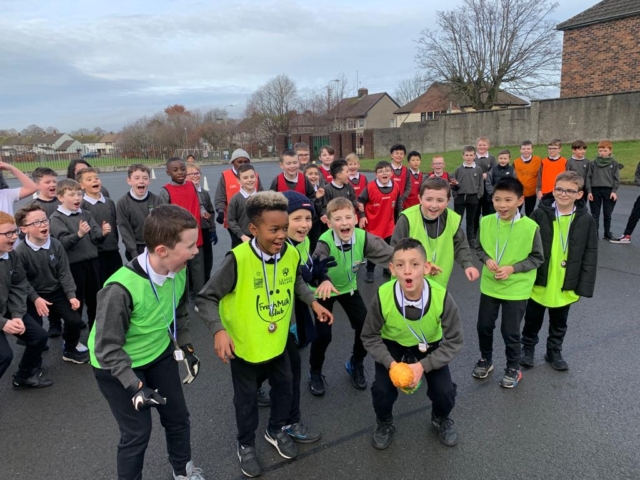 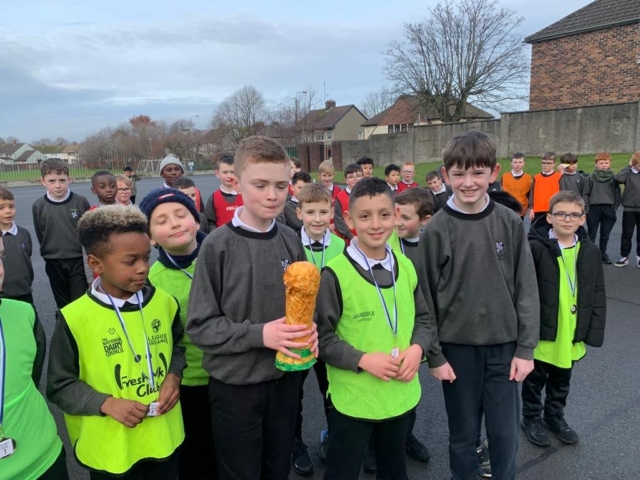 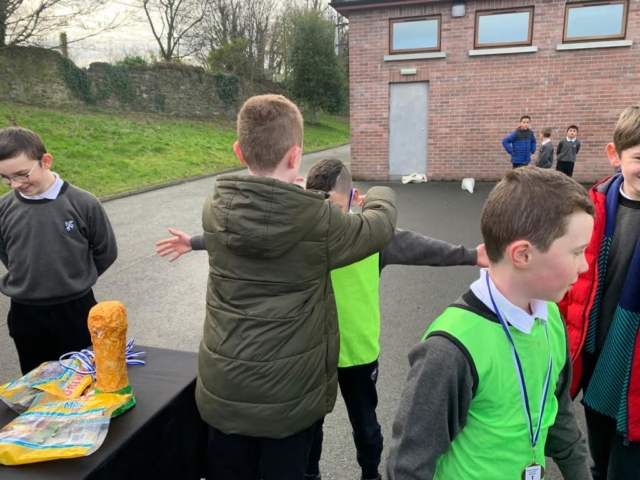 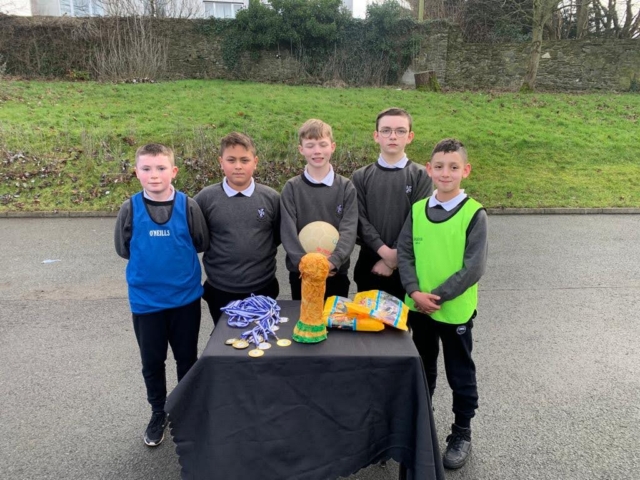 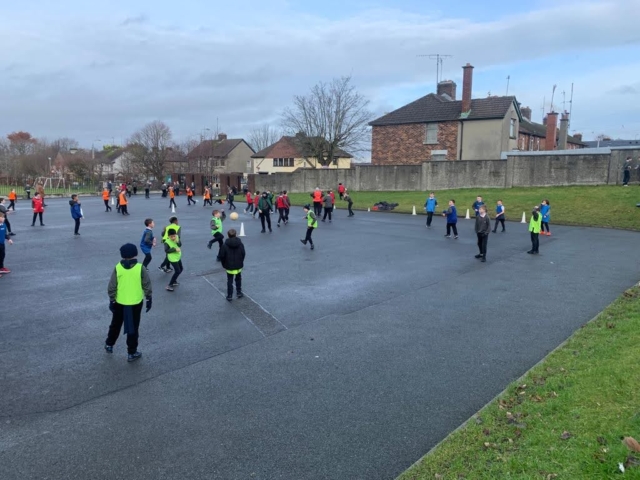